James Sacra Albus (May 4, 1935) is an American engineer, Senior NIST Fellow and founder and former chief of the Intelligent Systems Division of the ...

Business Manager At The Hershey Company

Engineering of Mind: An Introduction to the Science of Intelligent Systems

People's Capitalism: The Economics of the Robot Revolution, How Computer Automation Will Make the Rich Richer & the Poor Poorer 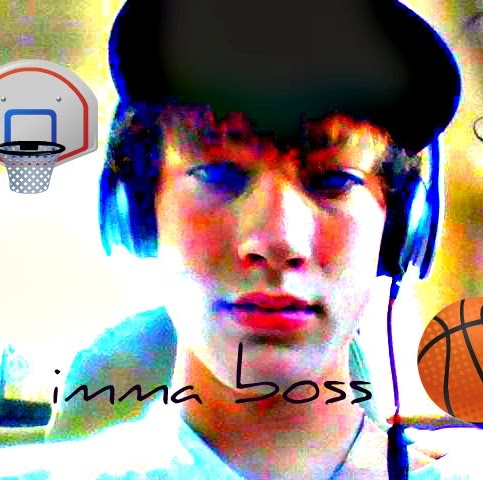 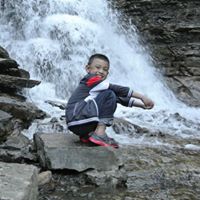 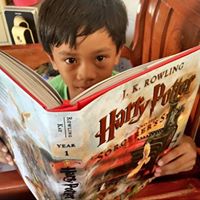 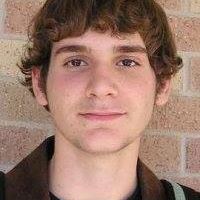 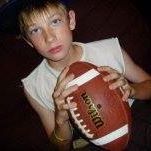